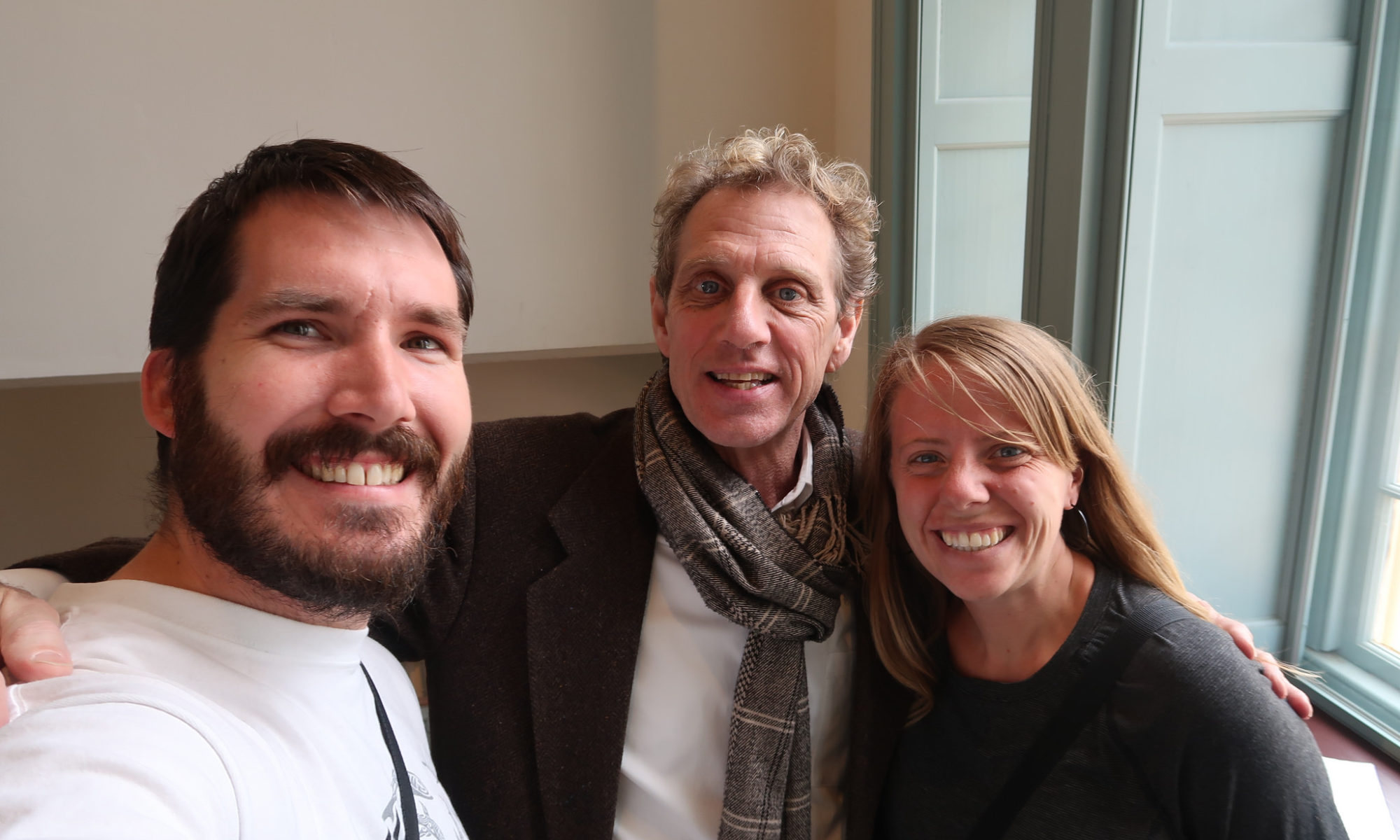 Looking online, we have been struggling trying to find something to do in Delaware. Questioning people along the way of our trip, we have found a lot of others have no idea what to do either.

Being the First State in America, it does prove to be a significant state for us all, but what is there to see?

If you’ve ever seen Wayne’s World, you may understand the title. If not….

The First Official State in America

It all started in an area called The Green.

On the corner of this little area is a Tavern in which the Deleware legislators of the House voted to ratify the US Constitution and the Bill of Rights.

The original tavern has since been torn down and reconstructed as a hotel. Later it was purchased and turned into a private family dwelling.

Once inside, we ask the salesman what there is to see in Delaware.

We are immediately greeted by a nice lady offering a guided tour of the building.

The tour guide explains this is where they would commonly have trials. The three judges from each district would sit closest to the window with the scribe right in front of them on a little desk. To the right would be the witnesses for the trial, and to the left would be the jury.

At the first railing would sit the person on trial. If you look closely at the two spears behind the railing, you can see one side is painted white and one side red. Since there was only standing room for audience, they would turn those white if the person on trial was found innocent, and red if they were guilty so the crowd could see the verdict.

After providing us the history on the first floor, the tour guide sends us to the second floor where we continue our tour.

Upon arrival to the second floor, we’re surprised to be greeted by a man named Steve Mumford.

He leads us through the rest of the State House.

Steve opens the door to where the Senate used to meet.

Up front is a french painting of George Washington protecting the Constitution.

Steve then takes us across the hall where the House would met.

They only got together about once a year for roughly two weeks. Legislation would be created, then they would head back to their full time work, which was usually farming.

It was is nice to have a personalized tour with such great staff. Unfortunately, we forget to get the name of our first tour guide, but we’re able to stop and talk to Steve for quite a while and get to know him.

He is a dancer, singer, and performer! Steve was proud to tell us that he made an appearance in Wedding Crashers! We’ll have to look out for that.

There’s So Much To Do In Delaware!

In talking to Steve, we also found there is a lot to do in Delaware!

Delaware is part of the  National Underground Railroad Network To Freedom, so there’s lots of history there. You can also visit the Johnson Victrola Museum which goes into histories of “Machines, Music and Divas”.

The lady tour guide recommends we visit the John Dickinson Plantation exploring what life would have been like in Delaware in the 1800’s, with period clothing and all. It was the home of John Dickinson, one of the Founding Fathers of the United States.

Steve HIGHLY recommends visiting the Lewes. It’s a Dutch influenced area right on the Atlantic. He mentions how nice it is to walk around this cute little town and experience the views and eateries on the ocean. It sounds quite enticing, but with time limits, we’re not able to go.

Despite being brief, we really enjoyed our time in Delaware and wish we could have spent a little more time here.